Welcome to the home of The Woodlands Men's Lacrosse for High School players. Our program consists of Varsity and Junior Varsity teams to provide players with a unique opportunity to develop and excel in Lacrosse.

THE WOODLANDS, TEXAS, August 8, 2022 - The Woodlands Men’s Lacrosse Club is pleased to announce the hiring of Anthony DeMaio as the new men’s high school lacrosse head coach. DeMaio is a mid-fielder for the Premier Lacrosse League’s Redwoods and a two-time national champion (2017, 2022) with The University of Maryland.

DeMaio has served in the role of Camp / Club Director / Coach training both high school and youth players at all levels. He is the 2026 Gold Team Coach for the West Coast Starz, the premiere national boy's club lacrosse program west of the Mississippi.  His passion lies in the development of players and teams.  “I’ve spent the last three summers coaching here (The Woodlands), there are some excellent athletes.   I am excited to work with the players and parents, of all skill levels, to make this the best program we can be,” DeMaio said.   According to University of Maryland Head Coach John Tillman, “Woodlands Lacrosse Club got a great addition to the program in Anthony DeMaio.   Anthony was one of the most consistent and productive players in college lacrosse over the last five years. Further, he has a strong understanding of the game and is a great communicator.”

Originally from Boston (Norwood, MA), DeMaio moved to San Diego in the 7th grade and began his high school career at Coronado where he was the all-time leading scorer in California high school lacrosse and a two-time US Lacrosse All-American (2016, 2015).  Under Coach Tillman, DeMaio and his teammates led the Terps to a perfect 18-0 season with a win over Cornell in May where he scored his one hundredth career goal.

Coupled with his interest, DeMaio will use his experience as a player and coach to engage players at all levels to further their passion for the game of lacrosse.  Tillman added, “Anthony will bring the "Be the Best" mentality with him and he will help every young man strive to excel as a person, student, and player.  He is a proven winner and has a bright future as a coach and educator.”

DeMaio stated “Moving to The Woodlands is a terrific opportunity to develop a program with depth from the youth to high school level.  For those who want to play at the next level, I want to help them find the best collegiate options for the individual player and their family. Texas is an exciting place to be right now for lacrosse.  I’m looking forward to getting started.”

Thank you to All of our Community Partners for your Support 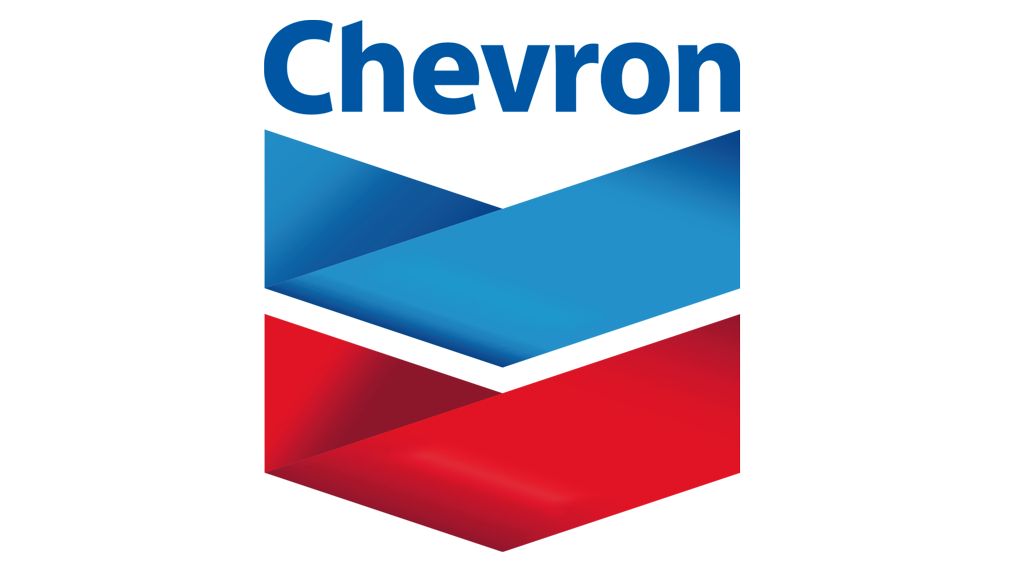 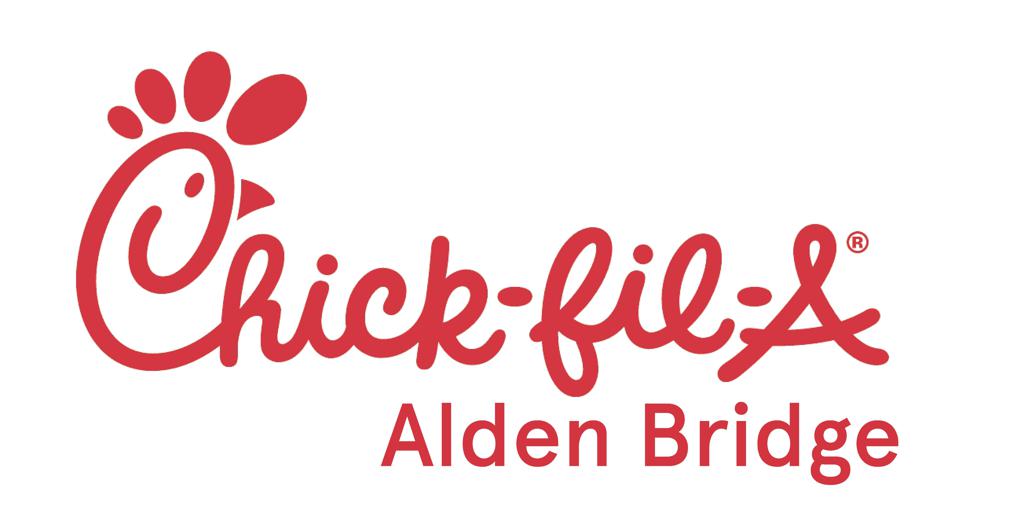 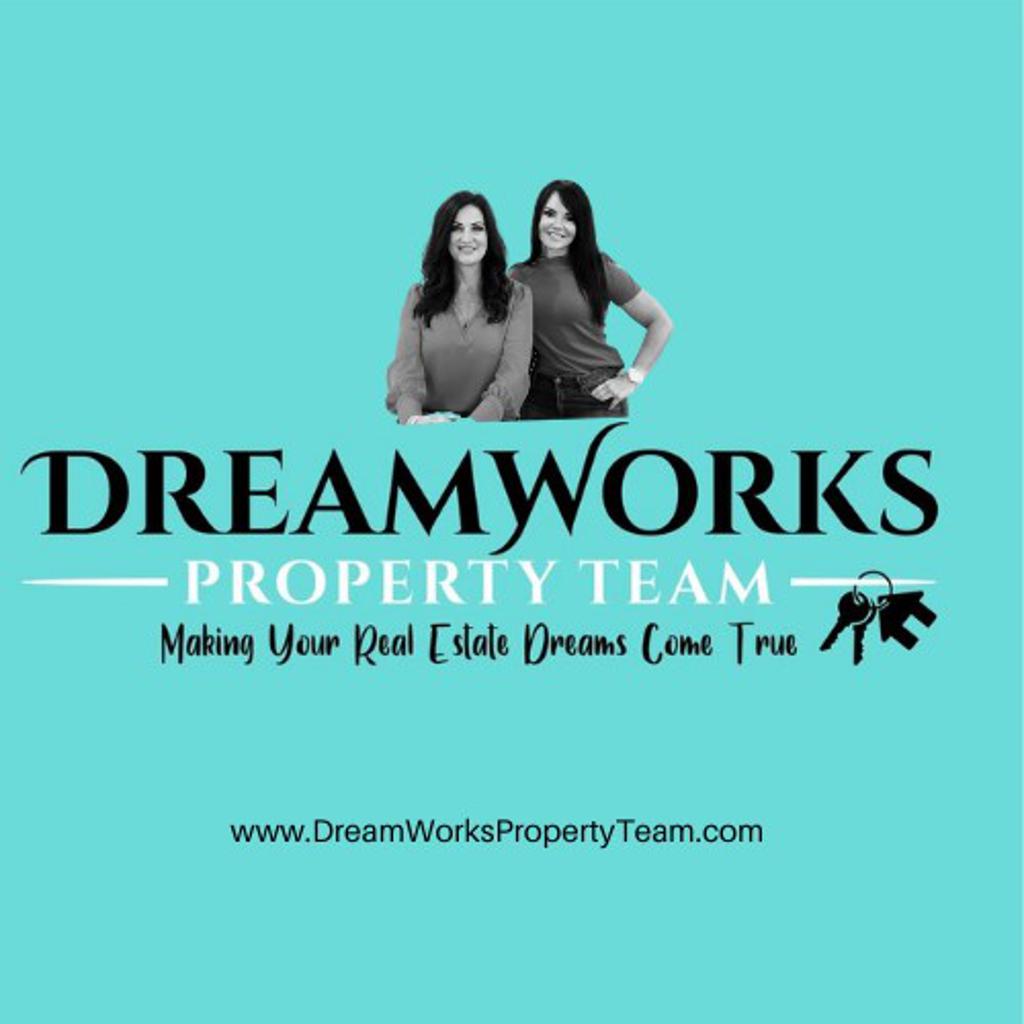 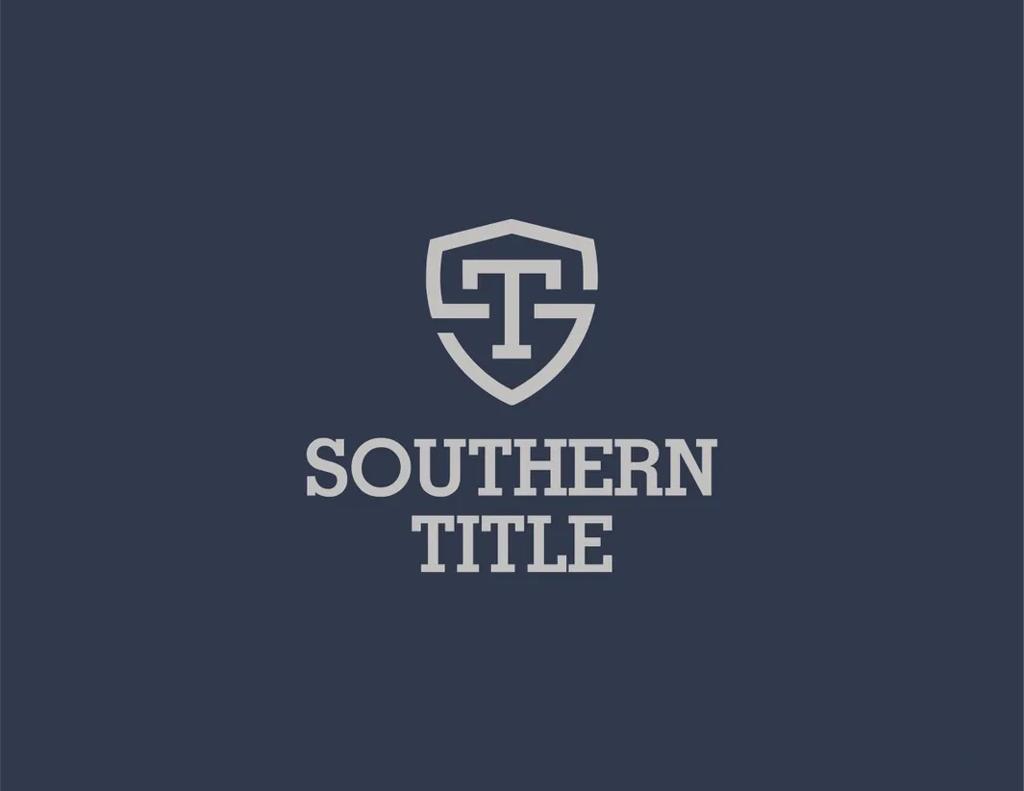 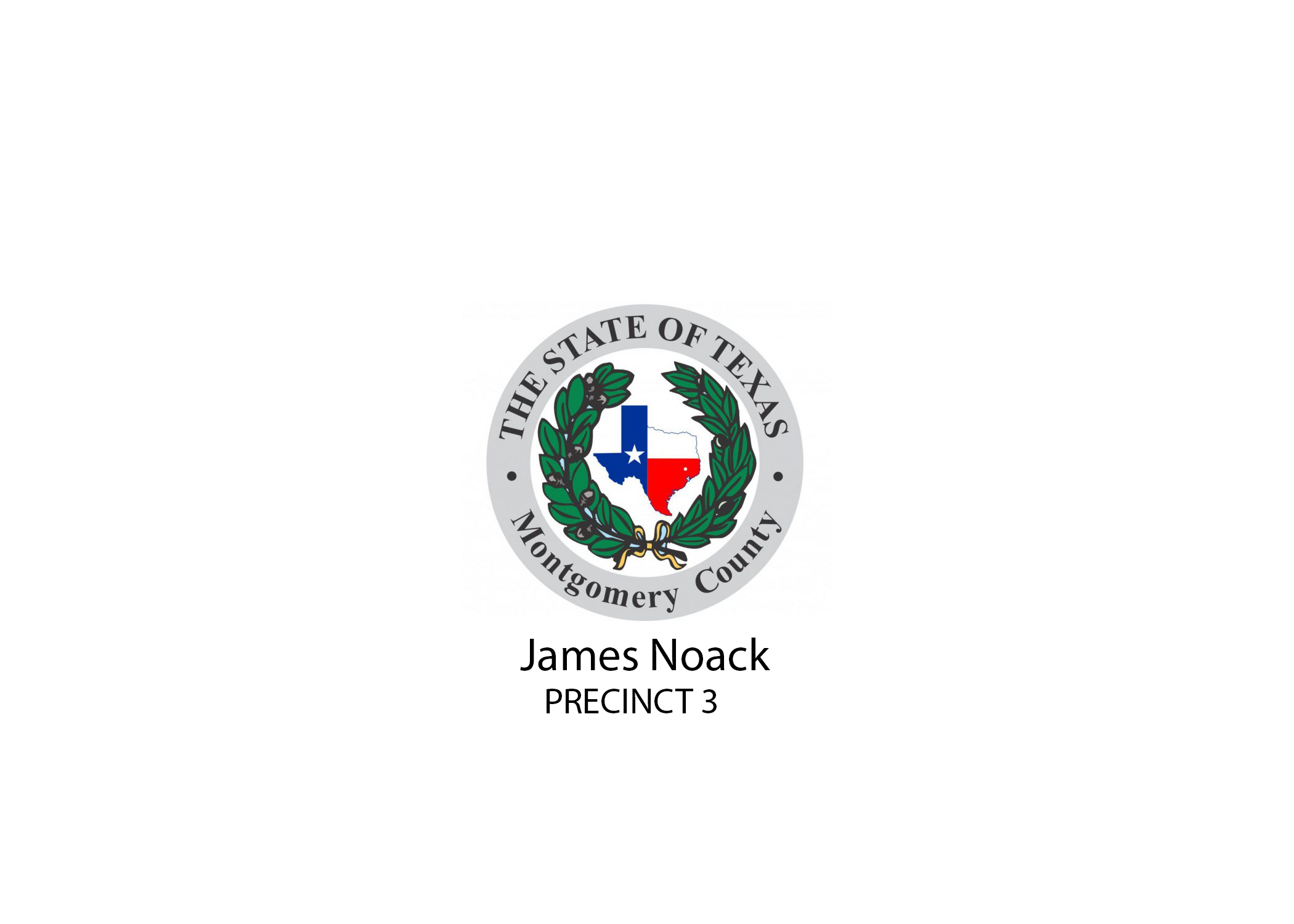 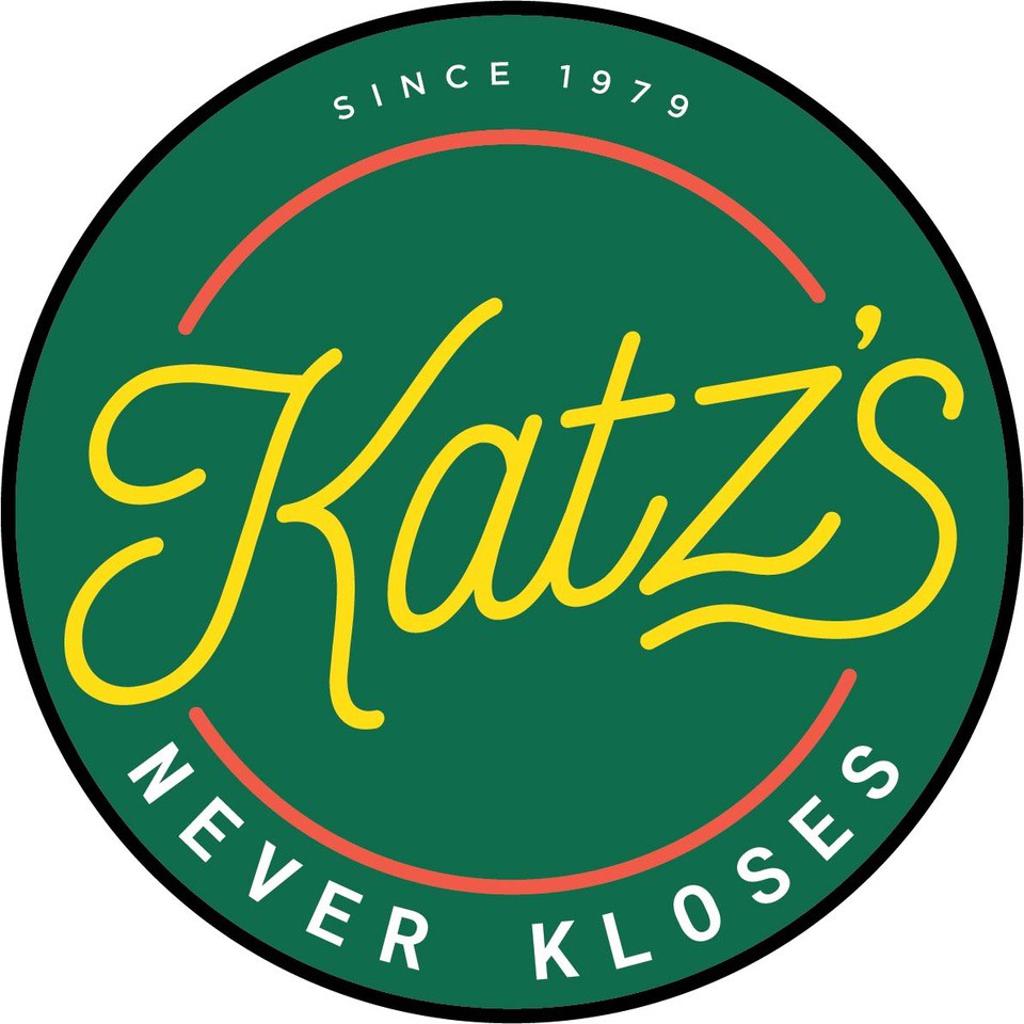 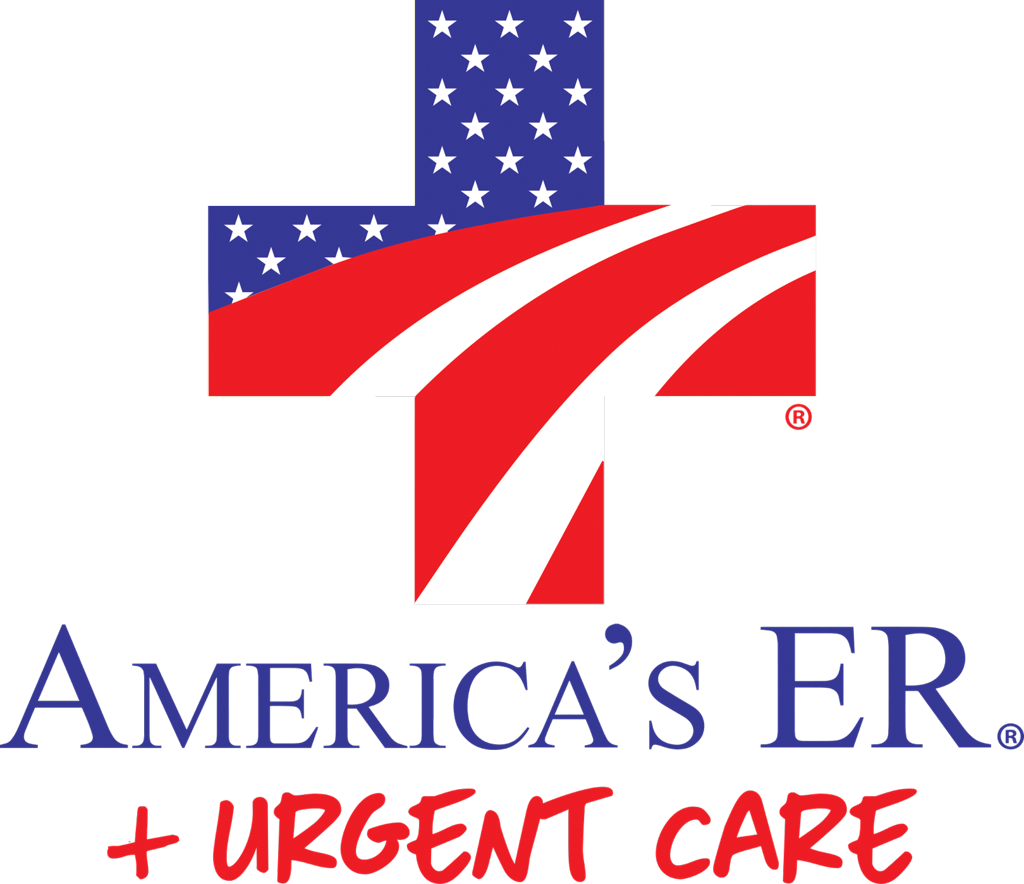 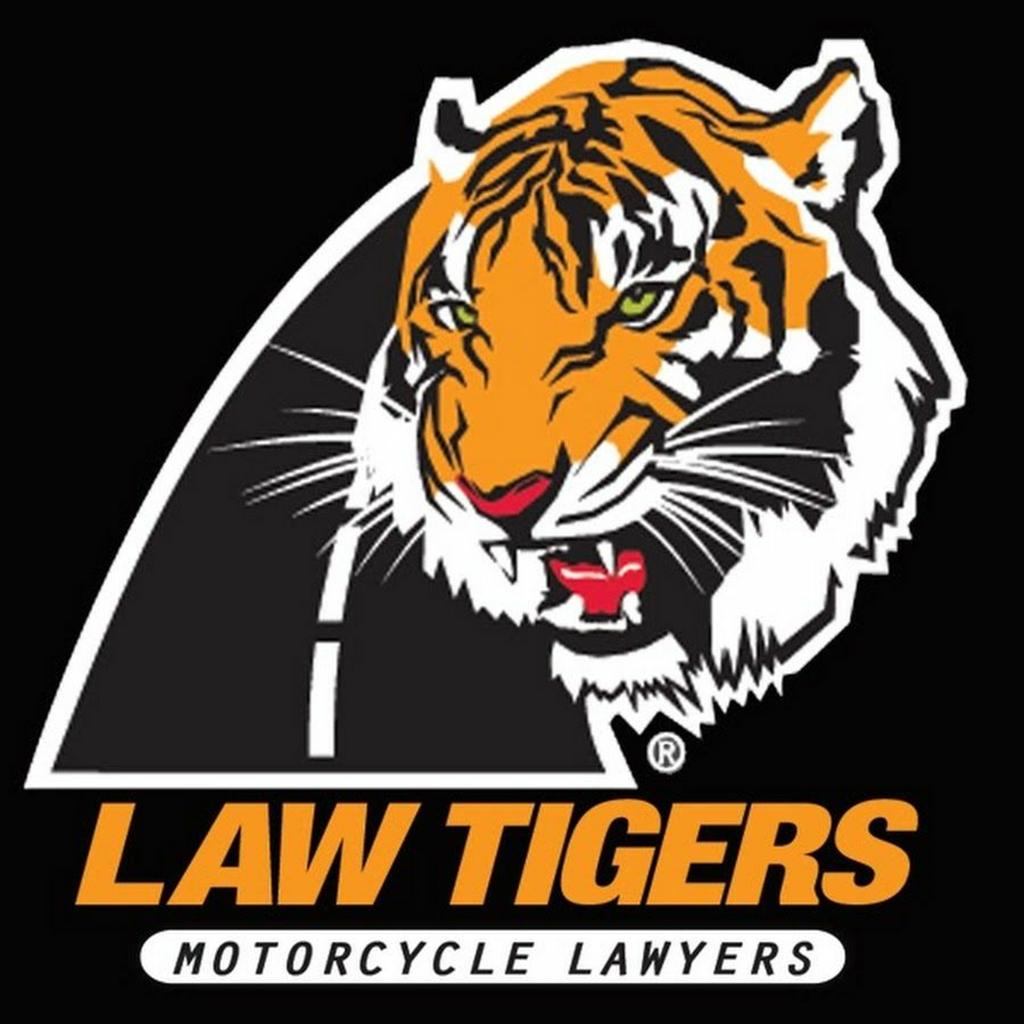 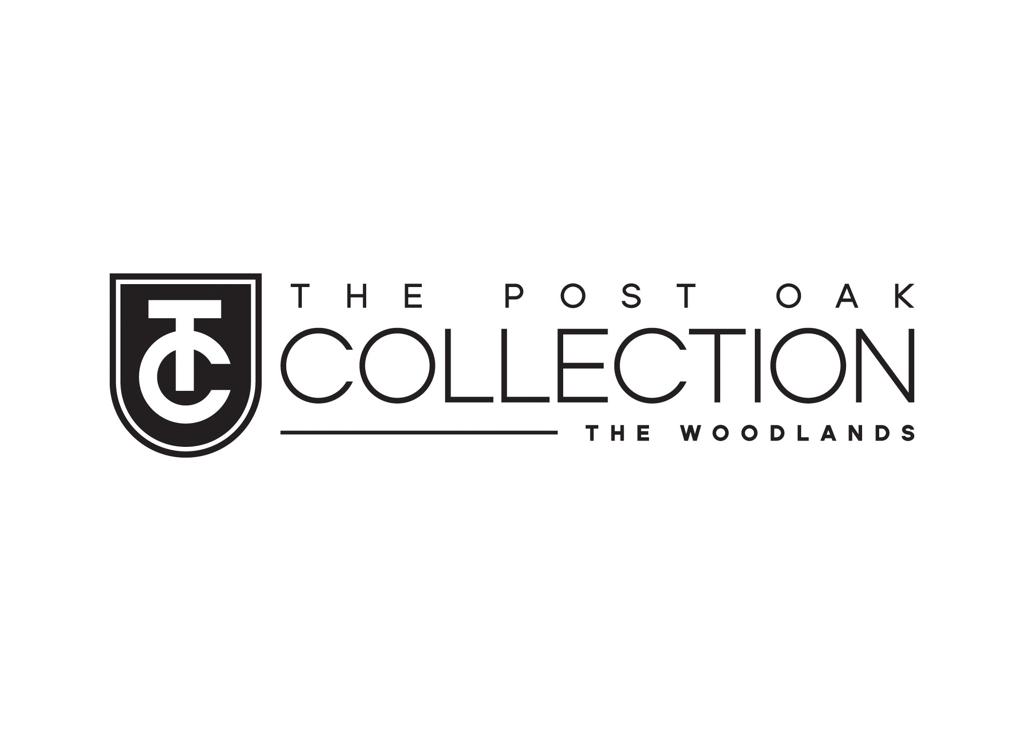 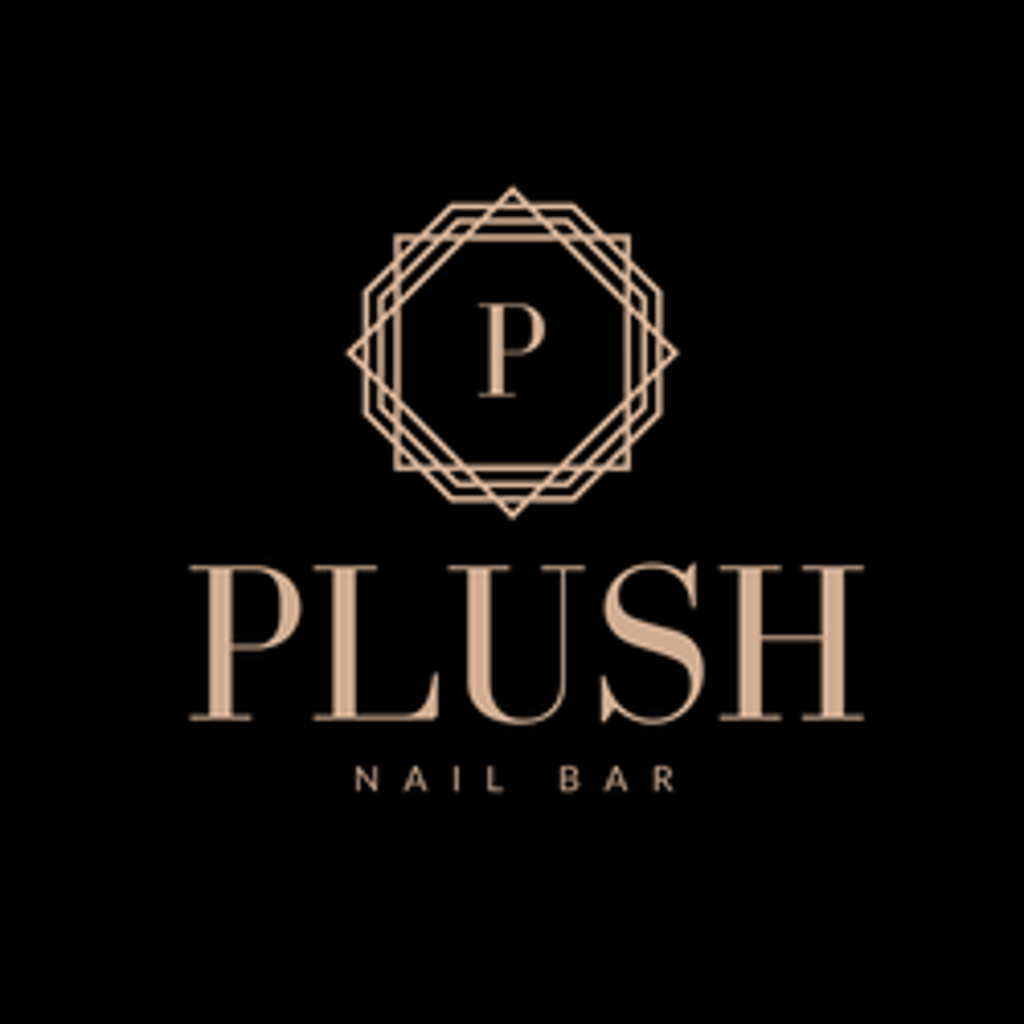 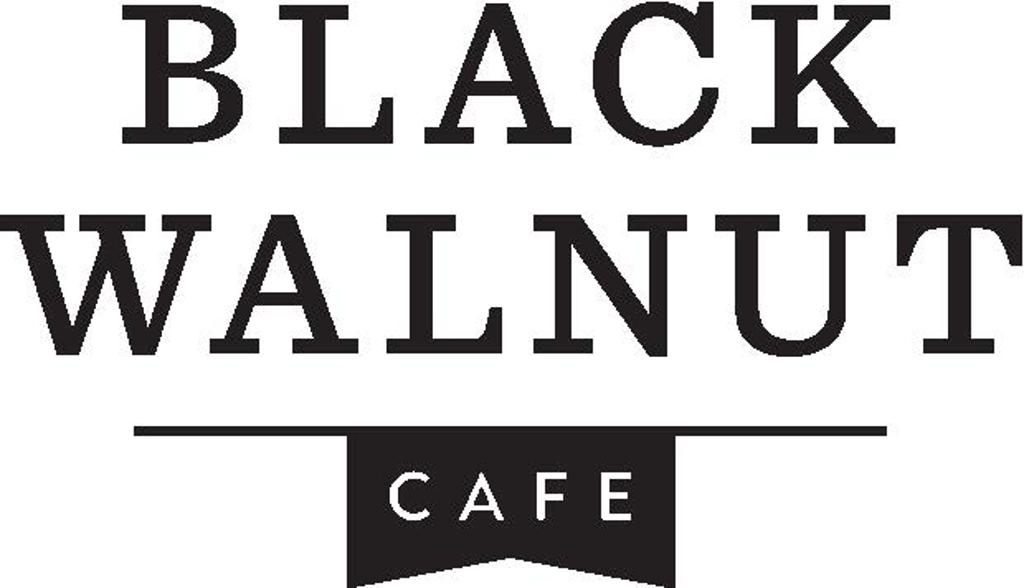